No detailed specs yet. Special Features include:

20 freakin’ years and they can’t include the deleted scenes. 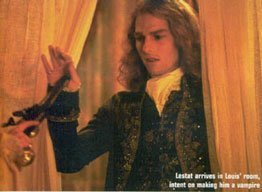 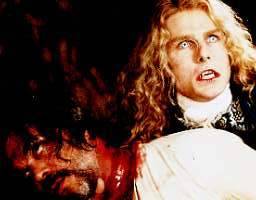 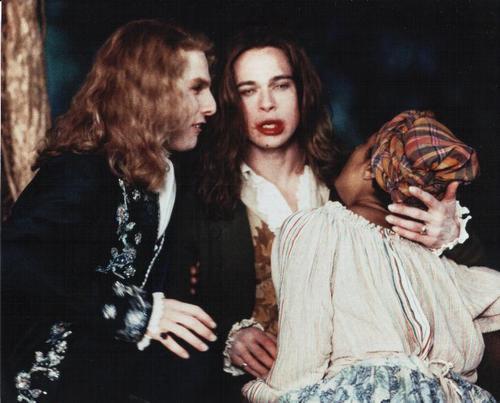 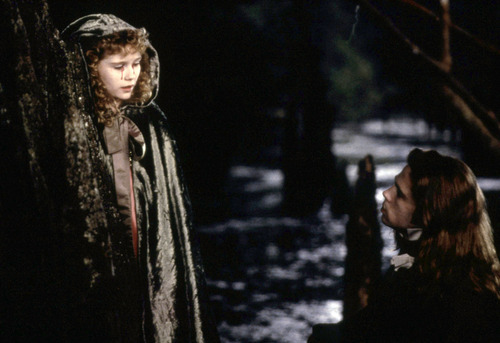 Seriously, fuck that. An extra conversation with Anne Rice? Bullshit.