These pictures I put in other places, I know, but sometimes I am seriously really tempted to produce my Vampire Chronicles fanfic as an illustrated novel.

Also sometimes I question the fact that I only do fan art now, but never for long.

I would read it—this for example is a wonderfully timed comic and I love the tension in it. (Also, your Louis is really adorable.)

Not sure how to help with the fanart problem as I also have it… Having paid work and some nagging project ideas helps. Also looking at other people’s art blogs—jealous rage is a great motivator! XD

Hey, thanks! (He has to be adorable to be able to get away with being Louis).

I agree jealous rage is a great motivator, one of my favorites, but I was thinking just now, about how because I’m someone who does fan art – and I’ve been very definite about that. I’m interested in the medium, there are things I can do with it that I can’t do with anything else, things that a specific to a contemporary cultural context. Fan art is what I do as an artist now, deliberately*  – I’ll never have publications and critical respect and all of those kinds of things, and I guess that does bum me out on some level, because… well, you know, I’m an egotist who enjoys adulation. But I think, upon reflection, it doesn’t bum me out enough to make me want to reconsider the medium, and also, my disagreement with the machinery that produces that adulation I so crave, I think is better served by doing work in a medium that Respectable People don’t care about, and that nobody is quite sure is totally legal.

Still with the jealous rage though. I’m always gonna be using that to get the work done 🙂

*My novel and other comic are also fan art, but they’re fan art in a way that is much more “serious” and “critically justifiable” as actual art projects, I guess.

I FUCKING LOVE THESE. BTW they are better when you’ve read the context.

I also love that this Louis is a teensy bit like 90’s Trent Reznor, he even has the sideburns. Coincidence? NO. 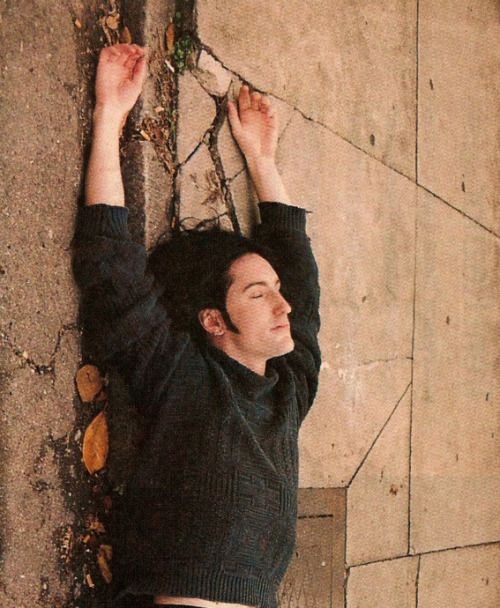 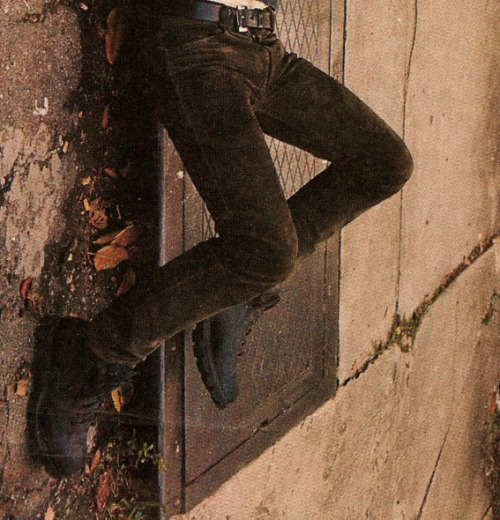