Friesans
are the closest remaining modern example of the destrier war horses of
the medieval era, being somewhere between Spanish horses and shire
horses in size. Traditionally they are a military breed that have also
been used for dressage, agricultural work, and as carriage horses.
Friesans are known to be extremely friendly, often forming unusually
intense bonds with their owners.

“I felt like someone different from myself when I killed the wolves. And now I don’t know who is here with you- your son Lestat, or the other man, the killer.”
She was quiet for a long time.
“No,” she said finally. “It was you who killed the wolves. You’re the hunter, the warrior. You’re stronger than anyone else here, that’s your tragedy.” 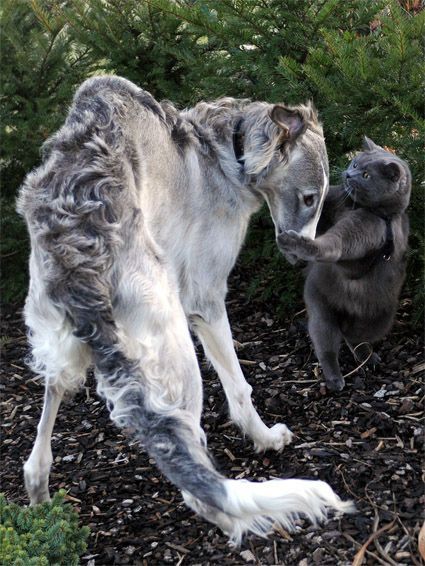 ??? this cat is attempting to calm her steed

There I painted it. 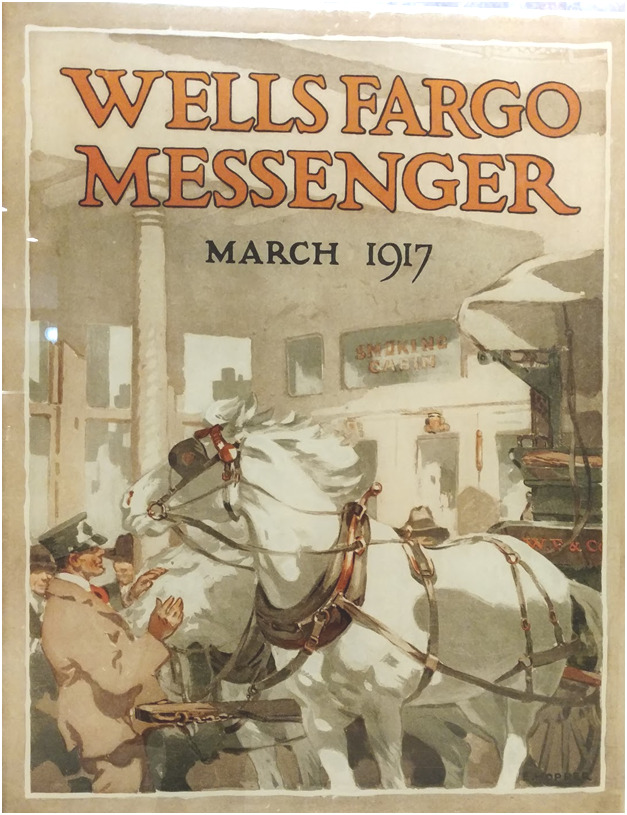 [X] “Snowflake’s daily routine began with hitching up and boarding the ferry to New York City. There, she led a team of horses that helped deliver money and important business packages to customers in New York City. Noted illustrator Edward Hopper depicted a Wells Fargo wagon, led by a pristine white horse, aboard a ferry for the March 1917 cover of Wells Fargo Messenger, the company’s monthly magazine in that era.”

Me as a horse.

Okay I know it’s beautiful, I know, but here’s the thing: it’s a trap. Because that’s almost definitely like 600% a kelpie, and if you touch it it will drag you into a river and eat you.

Please enjoy this very pretty and Not At All Suspect horse.