You’re not crazy, he was kind of a Louis/Nicki hybrid in Only Lovers Left Alive (which you should see if you haven’t!)

Hiddleston is so fun, too, he could actually be a pretty great Lestat. He would be a gorgeous whimsical asshole ❤ 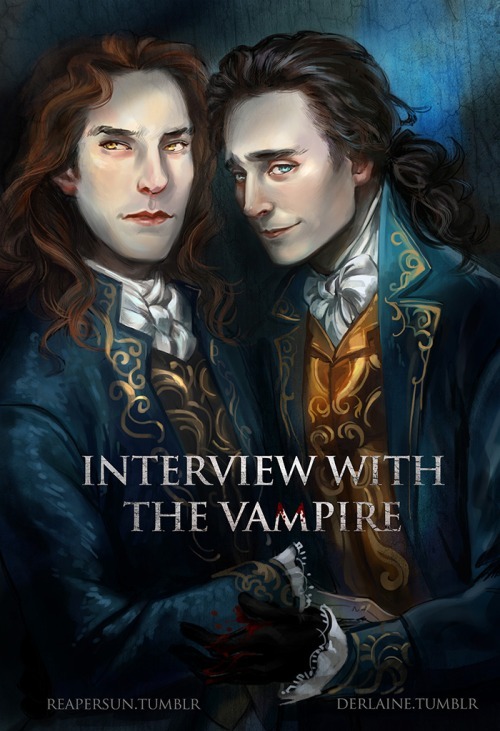 You’re not the only one who’s mentioned Hiddleston in VC casting discussion, and the British thing is not a dealbreaker. He’s an actor! Look at Stephen Rea’s performance as Santiago. Stephen Rea is NOT a 19th century Parisienne, and he did a FABULOUS job of becoming exactly that 😉

I haven’t had much chance to read it myself, but from what I’ve heard/read, YES. It’s a Frankenstein-monster-esque collection of the worst fanfic ideas you can imagine. It seems like some of the ideas are direct responses to questions AR has gotten over the years, like (NOT the questions of i-want-my-iwtv​):

Armand x Louis… well… Armand will always have a thing for Louis, bc well, who doesn’t? The way Armand is now… not sure what Louis sees in him, but perhaps I’ll find out as I read the heartbreaking work of staggering genius that is PL.

So I haven’t had much chance to read it yet but from what little I have read… there are little glimmers of the Lestat we all know and love, lines here and there that are in character! So that helps. There may be a few good quotes we can extract from this mess!

Overall, from the spoilers I’ve heard/read, the general feeling I’m getting is that this book is FAR worse than anything I/we could have predicted in terms of being a true Vampire Crackicle. 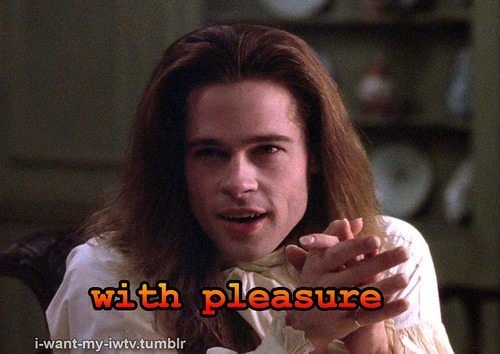 Louis’ checklist for a good evening.

#my poor baby ❤ #so much suffer #such pain #such cry