close up of the WIP ive been painting since last night. i just felt like playing with colors i guess… &obviously my reference is louis (AKA 90′s brad pitt) bcuz who tf else do i even care about these days? ?? ((no one)))

Study of a sphynx cat in mildly virulent pink. Love those wrinkles. 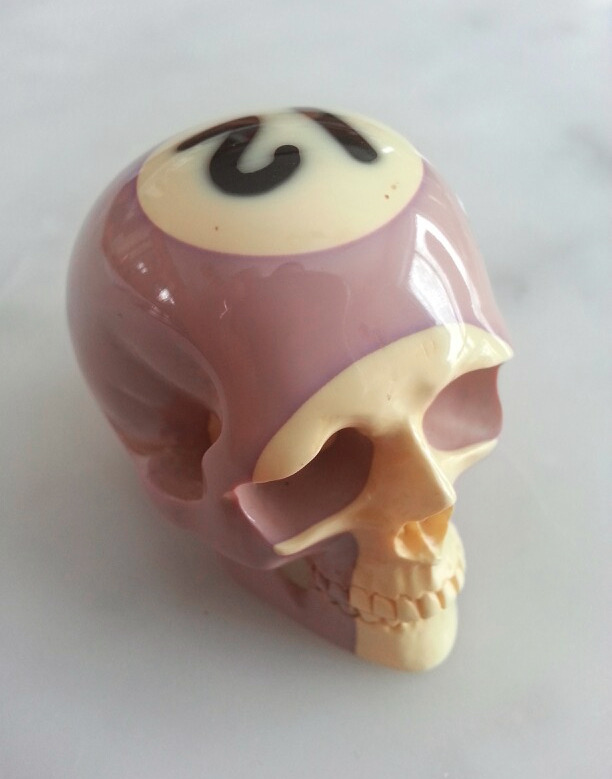 Oh definitely! And I think you’re right that Armand and Louis would have had their own little moments throughout the time they were together, the art, inventions, social progress, etc. of the early-mid 20th century… there would have been highlights for them, they would have taken little mementos or made records of these times* :,)

(”sleep” isn’t quite right, as he was more or less conscious but he was basically in his own little bubble, hiding from the world, buried in comic books). There’s no way Lestat wouldn’t have gained notoriety of some kind if he’d been his usual, confident, glittery-murder-machine self! I think she wanted to skip to the era that fashion and art and all that had really reached a peak that it had been steadily growing towards, and then she would be able to slam it at Lestat in the avalanche that he expresses it is in TVL.

I mean, (skipping over the 1940′s bc WWII, and the world beginning to rebuild itself from war**) the fashion of the 50′s would have been very appealing, the music, the inventions, the art…

^Lestat would have LOVED Elvis’ music, and his iconic pink Cadillac, for sure. Aesthetically, that car was so organic (while also having a touch of space-age smoothness!) and sensuous curves, and the color being so unashamedly bright and joyful following such dark times re: WWII, it was a triumph of the human spirit. I pick this car as iconic of the ‘50′s bc I think it was part of the zeitgeist of that time and had international influence.

^And then of course James Dean and the Bad Boy/Greaser appeal ;D

Lestat being underground through all this kind of reminds me of the whole god-of-the-grove thing that Marius described the druids imposed on their captive vampires, that the periods during which a vampire rests underground, malnourished, absorbing the world above in a dream-like state, are as natural and cyclical as having autumn & winter precede the vitality of spring & summer. When Lestat rose up in the mid-80s the world was a more vibrant place in many ways than when he’d gone to ground to hibernate, and he was ready to take it all in and join it.

A few more thoughts on all this under the cut, cut for length.

**I had to skip over the 40′s bc I think AR had Lestat out of the picture then for the general policy that she doesn’t address current political conflict in VC.

War is an abstract in the books and I don’t blame her for choosing not to have any of her vampires visibly suiting up for human wars. It would be a complicated thing to tackle, to say the least. How do you explain to your superiors that you have to sleep all day and can fight all night?! How do you choose which side to fight on when you’re providing such an unfair advantage in your preternatural abilities?

That’s partly what the whole confrontation with Akasha in QOTD was about, the VC vampires stating that they have no right to participate in mortal conflicts since they aren’t mortal anymore, and I have to agree on that. Daybreakers had vampire soldiers and idk if that really worked out all that well, I’d have to watch it again to have a proper opinion but I remember it feeling very cringey the whole time I was watching it 😛

^AR acknowledges that Lestat was reading comics from the 1940′s, and I’m sure he had his fave actors like Cary Grant and Humphrey Bogart, and fave actresses (you KNOW HE LOVED JOAN CRAWFORD AND BETTE DAVIS LIKE C’MON). And it seemed like those comics helped to get his spark of lust for life back, he wanted to be the Good Guy he saw in those comics. I’m not well-read on those, but from what I understand about them, the Good Guy made mistakes, and was not necessarily all that civilized all the time, but he tried to be good, and usually succeeded. And he looked good doing it 😉

*Louis/Armand for 100 years: This was probably somewhat like what Armand later did with learning about the world with/through Daniel, but I think Armand held back with Louis for many reasons, partly bc it seemed like Louis/Armand was so fragile. Armand learned that holding back like that can weaken an already tenuous connection (what good did all that holding back really do for either of them?) so I think that’s why we see Armand being more outwardly curious/open-minded with Daniel; the reward for revealing yourself is that you give a person more reason to stay with you, as much as it is the risk of giving them more reason to leave you, but that’s partly how you strengthen the relationship ❤