Well, let’s see.  I guess it all depends on what you mean by Gothic Romance.   A long time ago the term Romance was used to mean anything emotional, dramatic, or exaggerated.  And most Gothic fiction fits under this category but I’ll answer under the assumption that you mean the modern definition, as in Gothic love stories.

Edward Scissorhands.  Probably the saddest but most obvious one to list with beautiful and haunting music by Danny Elfman.

Crimson Peak.  This one is practically a love letter to Gothic
literature of the late nineteenth century and practically personifies
Gothic.

Faust.  The silent version by F. W. Murnau.  This version beautifully follows Goethe’s Faust Parts 1 and 2 and ends with the bitter-sweet ascension of Faust and Gretchen to Heaven, Faust’s love saving him from damnation.

Tim Burton’s The Corpse Bride.   Animated with beautiful music by Danny Elfman this film is today strangely under-rated whereas when it first came out people seemed to think it would be the next Nightmare before Christmas.

The Company of Wolves . This one is an odd film.  Using werewolves as a metaphor for sex, sexuality, and even puberty the film tells several classic werewolf legends all within the mind of a sleeping pubescent girl (having her first period).  In the dream Granny (Angela Lansbury) tells terrible werewolf stories to Rosaleen (Little Red Riding Hood) to warn of the dangers of men but in the end Rosaleen shows sympathy to a werewolf huntsman and it’s implied she becomes one as well.  This is from director Neil Jordan (Interview with the vampire) and can work on it’s own (without understanding of the metaphors) as a good, yet trippy early 1980s werewolf movie.

The Ghost and Mrs. Muir.   Nineteen forties novel, movie, and 1960s TV series.  This is a sweet story of a self-sufficient young widow (in the Victorian era) who ends up in a very peculiar and loving relationship with the ghost of a cantankerous old sea captain.  It’s more empowering than anything you’ll ever find in Twilight.

She Creature (2001 film.  Not to be confused with the 1950s film of the same name.  It has a very different plot.  Also sometimes titled She-Creature: Mermaid Tales).   This film deals with some carnival people trying to take a captured mermaid back to America with them but the mermaid is more of a predator than they realize and she starts to kill off the men who hold her prisoner, only showing sympathy to the one female on board, whom she seems to have developed feelings toward.

Dracula (1979 film).  I like this one because the Mina character (called Lucy in the film) is actually a very strong and aggressive character. You can even argue that she is the one who seduces Dracula first.  She also speaks her mind when she disagrees with his actions.   And it intrigues and delights him.

Bram Stoker’s Dracula.   The love story might be purely created for the film but I still like it.  Even if they did take some odd liberties about how Dracula became a vampire.

Dark Prince: The True Story of Dracula.  Surprisingly respectful to history while still implying Dracula becomes the vampire, the dynamic between Vlad and Lydia is sweet.

Love at First Bite.  This one is a romantic comedy but I have a soft spot for it.  It even gives Dracula a happy ending.

The Vampire lovers.  If you want a little bit of Lesbian romance than The vampire lovers might be for you, it’s an adaptation of Carmilla with one of the main character’s names changed but other than that it follows the novel better than some other adaptions and has a great ambiance and atmosphere.

Interview with the vampire. If you can’t tell that Lestat is in love with Louis than you have no eye for subtlety.  Not strictly a romance but you can tell there is love between the main characters.

Beauty and the Beast.  Nearly all versions of Beauty and the Beast (when done well) are Gothic romances.  Though if you want something a little darker than Disney than I would suggest the 1940s version or the surreal 2014 French version (now available on DVD in the US.)  The 2014 French version has beautiful visuals but the chemistry between the leads is a little weak.  It also gives a very intriguing new backstory for The Beast.

Sleepy Hollow.  The romance between Ichabod and Katrina is simple yet beautiful. (1999 movie.  Not the TV series.)

Warm Bodies.  May people call this the zombie equivalent to Twilight but R has a lot more character depth and development than Edward ever had.  Also it’s the only Zombie apocalypse movie to have a happy ending. And though the metaphors are a bit ham handed I think it’s sweet.  Love and feeling is what makes you alive.

Let the Right One In.  Though the relationship is platonic the protagonist’s bond is deep and sweet.  And if you want a little violence in your romantic movie night wait until you get to the “bullies at the pool” scene.  You’ll get something delightfully terrible.

Disney’s Hunchback of Notredame.  I say the Disney version because the romantic aspect of the original is purely in the emotional nature of the story.  Any “Love story” aspect was purely one sided but in the Disney version you get to see reciprocated and unappreciated love.  Also, who doesn’t love “Hell Fire”?

Dorian Gray (2009 version).  Though this film deviates from it’s source
material it does capture the heart and feel of the original story and
also features a sort of quasi-redmption near the end, out of love.

The Canterville Ghost (1996).   The love story in this is a bit thin but it is there between Virginia and the young lord next door.

Gothic only in it’s atmosphere, nearly any version of Les Miserables.

There are a lot more but that’s what I thought of off the top of my head.

Bonus Fantasy suggestions:  Maleficent (though it’s more of a maternal love), Splash, and Date with a Angel.

For Gothic Romance novels try Carmilla, The Dracula Tape (retelling of Dracula by Dracula, himself) by Fred Saberhagen, Goethe’s Faust parts 1 and 2 (Closet Drama), Warm Bodies,  Les Miserables by Victor Hugo, Beauty and The Beast (original French novel, not the fairy tale version), and The Ghost and Mrs. Muir by R. A. Dick (Pen name of Josephine Lesley).

TV mini-series:  Jekyll.  A direct sequel to the original story by Steven Moffat and it shows just what happens when Hyde develops feelings toward his alterego’s family.

And the 2004 Hallmark mini-series of Frankenstein starring Luke Goss as The Creature.  It’s very faithful the novel and has good chemistry between Viktor and Elizabeth.

Plays:  Frank Wildhorn’s Dracula The musical.  Particularly the German production.  Dracula das Musical and the Japanese version where Wao Yoka plays the best Dracula ever done by a woman you are likely to come across.

The up coming movie The Shape of Water looks very good too.

@ all my vampire friends who worry they aren’t “real vampires”: you are vlad

The blood vessels on your head. 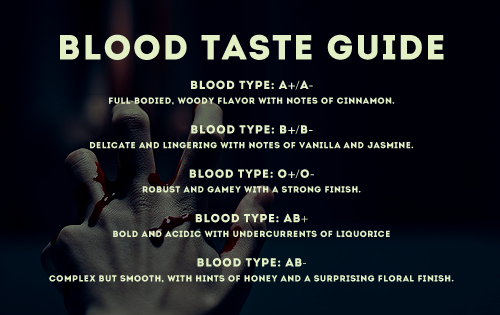 As Gomez lips brushes over each of her fingers, kissing them delicately we catch Morticia subtly guiding him along. Their eyes spark to life with a unique light, as a playful and knowing smile crosses their features. They are fully enveloped in a desire and eternal love for one another.

This is all I want. And so I’ll wait as I continue searching for  the day I find the one to call my cara mia. 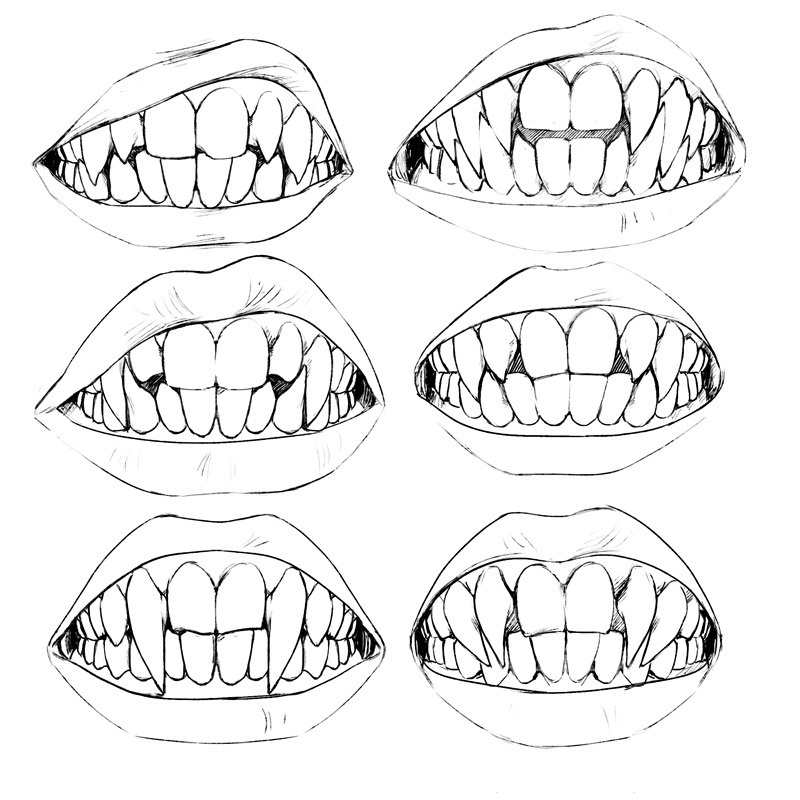 “watch yourself traveler, khajiit does not play these games”

U brought a knife to a clawfight. BIG MISTAKE

Lmaoooooo why did I watch the whole thing