The brute strength of a vampire:
able to lift a coffin like it’s a surf board.

I am SUCH a sucker for the ‘grisly, damaged adult man who has to suddenly care for and protect an abandoned child and it’s NOT creepy’ trope. like give me more reluctant makeshift dads pleaze

80s music pulled Lestat out of the hole he was sleeping in for fifty years. Big Mood

“and this is Louis.”

Oh, what a title to bear!? But I made a thing for you, anon.

Here’s the pretty scene what took a place in Palais Royal (from The Vampire Lestat, part V: The Vampire Armand), first thing what came up to my mind since I couldn’t think about anything original.

I love those two idiots. 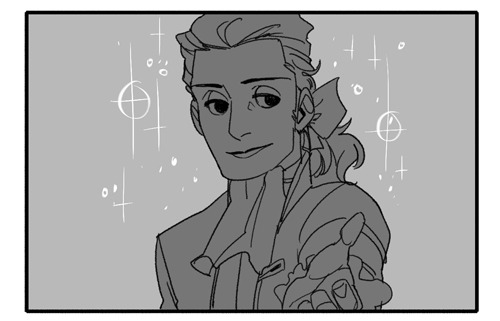 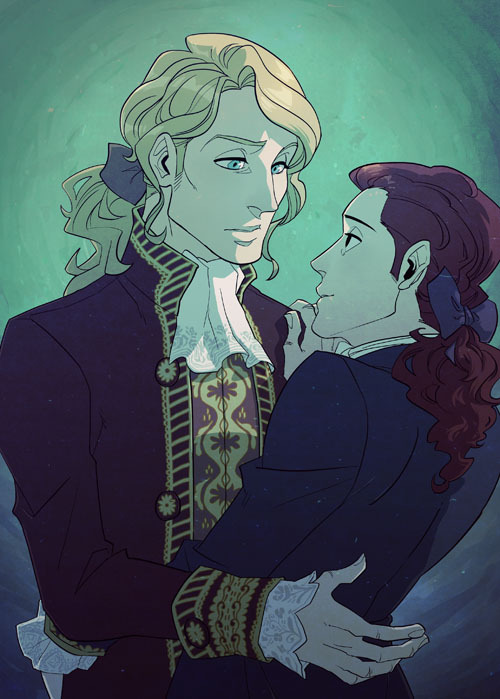 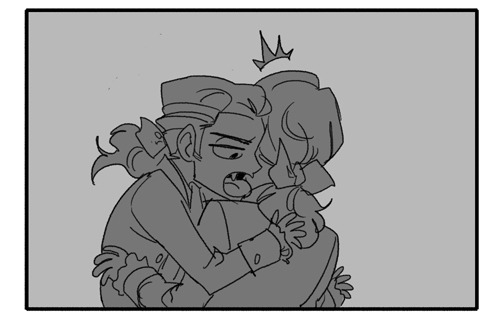 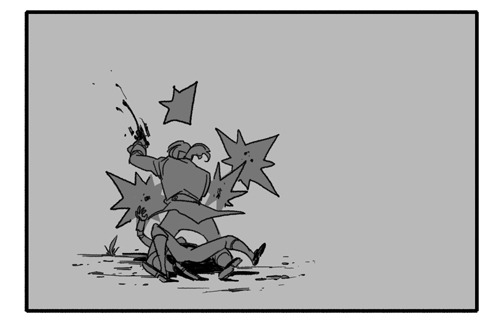 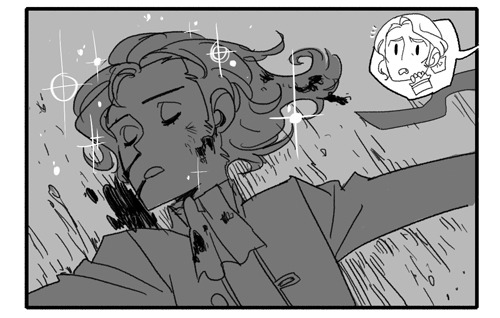 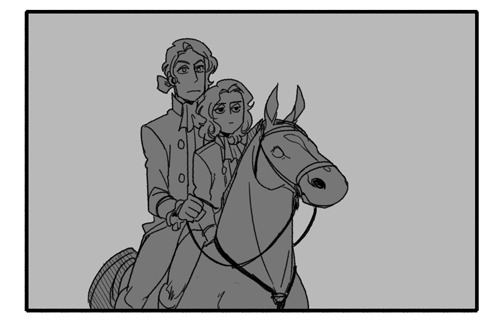 THIS IS THE BEST

my beloved sister made this ❤

#is this not what happened #i mean basically

But the important question is, why did Louis memorize this passage?

Idk there’s some discussion whether “poised” meant “boner” and I never interpreted that way, bc how awkward would it be for them to all be walking around w/ tents pitched in their pants? I THINK IT WOULDA BEEN MENTIONED BEFORE. Like in IWTV when Lestat first appears to Louis. Pretty sure Louis would have run screaming.

I think “poised” meant “waiting in normal default resting position,” which sounds alot less poetic, and I think his point in mentioning it was bc he woke up alot whiter, and it was bizarre to see that change all over his body. Plus all these women were coming into the room and they were barely able to keep from pouncing on his joysitck, bc, y’know, LESTAT.

You can kill me now.

No, they don’t really date in canon *cries* You gotta read between the lines!

[^from Mad Magazine. Date night used to involve getting all dolled up, sharing a nice French “wine” and then pretending to eat dinner and this is where alot of my sense of humor originally came from btw]

They had a very intense and rocky beginning that seemed to skip over the dating phase directly to marriage, then parenting, and then the separation for around 100 years.

I wouldn’t say they “date” in canon in the conventional sense of the word. There are certain moments they have together like that heartbreaking little scene when they met the night before Lestat’s concert (TVL), and another time when Lestat drags Louis against his will to go pester David Talbot for the first time (QOTD) 😛

…But in a more general sense, they do sort of Netflix and chill together. From Tale of the Body Thief:

“It’s amazing how often he came to visit me in my overheated and brilliantly illuminated rooms downtown. There he watched my giant television screen for hours. Sometimes he brought his own films for it on disk or tape. The Company of Wolves, that was one which he watched over and over… There were many other films which delighted him. But these visits could never be commanded by me, and they never lasted very long. He often deplored the “rank materialism” in which I “wallowed” and turned his back on my velvet cushions and thickly carpeted floor, and lavish marble bath. He drifted off again, to his forlorn and vine-covered shack.”

You’d think, for one of the fandom’s main ships, there would be more of it explicitly canon. There just isn’t, sadly. Part of why it’s such a tough ship is that AR just does not let us have much in terms of fluff of them! It mostly happens off-screen. Which is where fanfic steps in to satisfy that need ;]