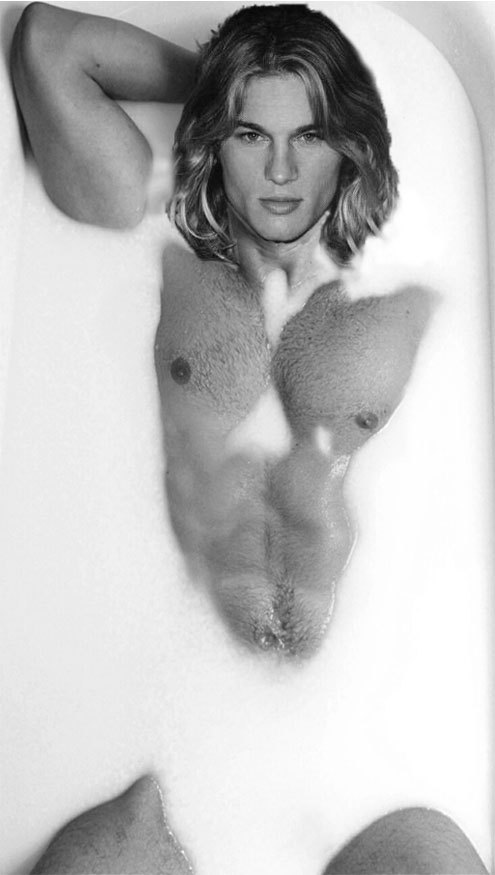 226 years ago, I accidentally stumbled across you in a sordid little inn by the waterfront. Since that moment, my life has never been quite the same.

So…You wanted a bath? Let’s have a bath.

Ah, and so lucky for you, that I have such poor judgement.  I love you too, mon coeur.

One could hardly turn down such a proposition, given the breathtaking view.

You even trusted me enough to have candles beside the bath.  I am flattered. 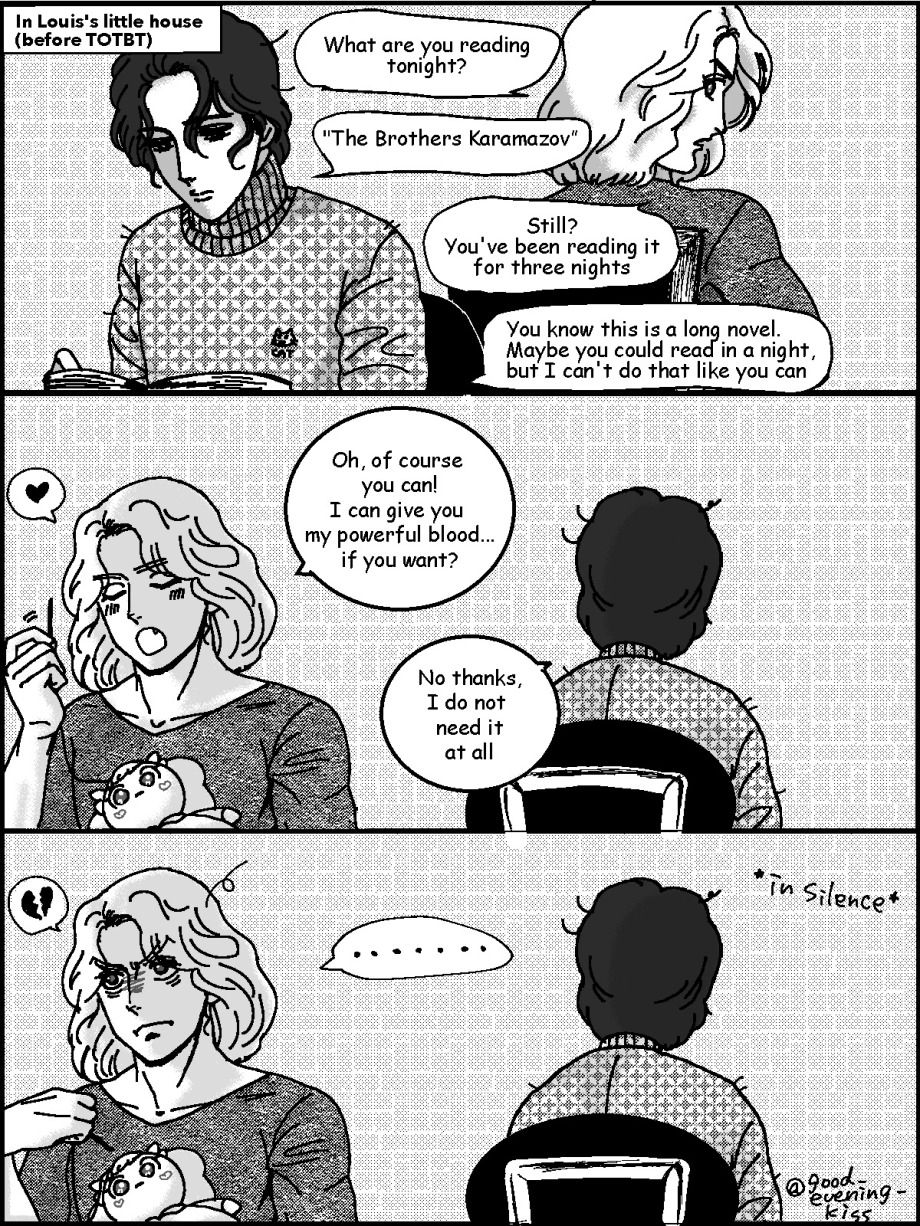 Just leave me to do my dark bidding on the Internet!

What We Interview in the Shadows. [insp. X] 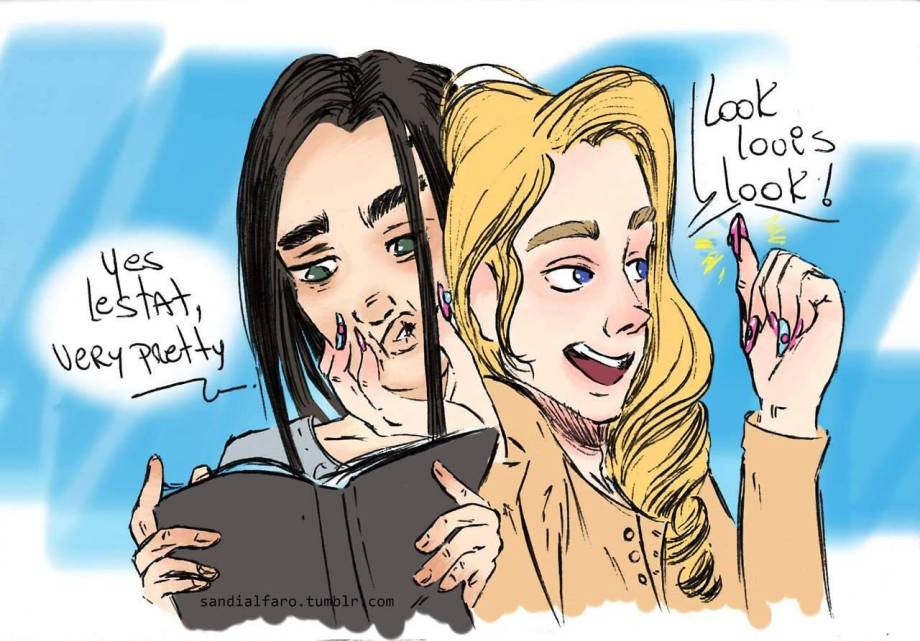 Lestat having fancy nails w/ Swarovski crystals? YESSS nevermind that it’s inconvenient and he has to ask Louis to help him get dressed and stuff bc otherwise he’ll wreck his nail gems

The fabulous Prince and Louis just being Louis. 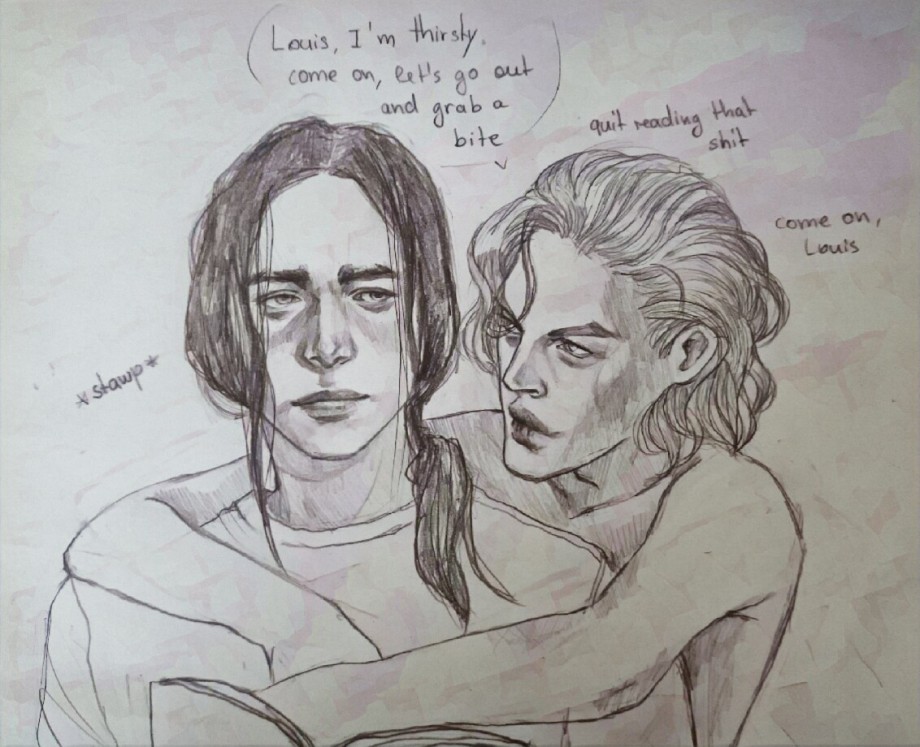 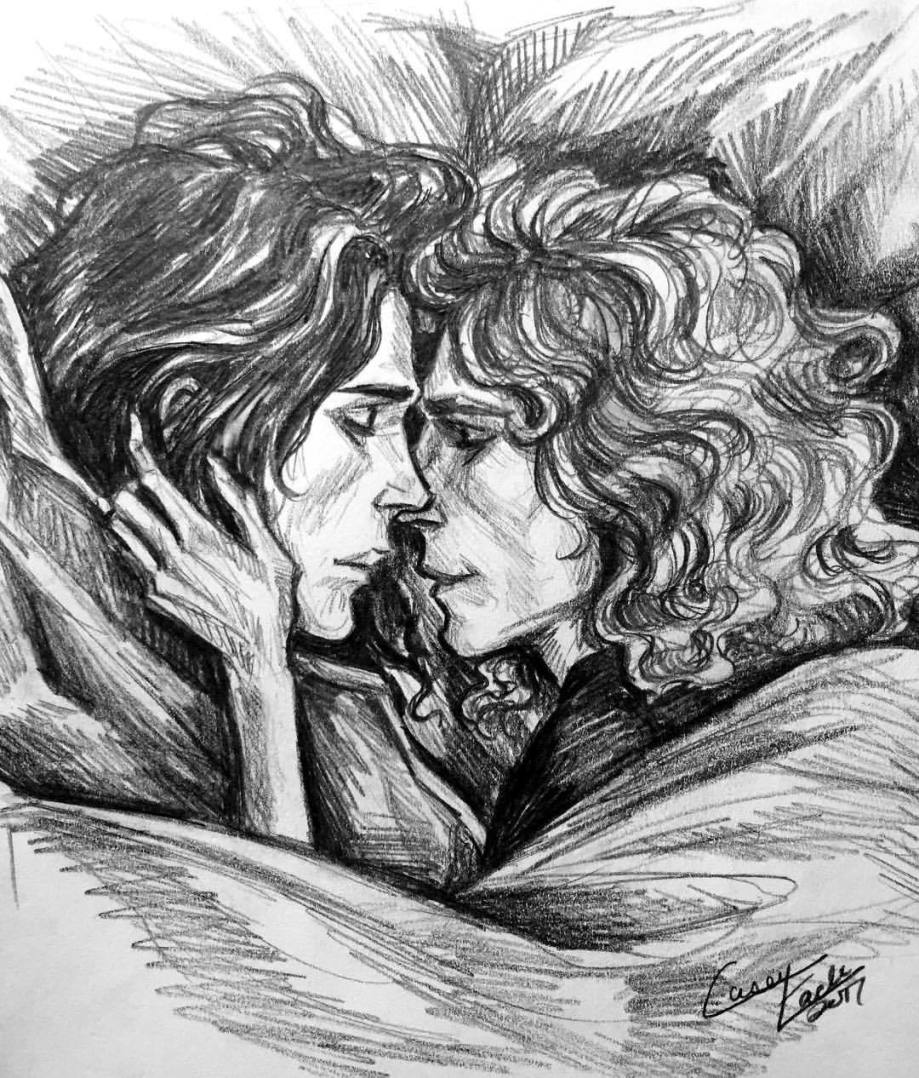 “I love you the more in that I believe you had liked me for my own sake and for nothing else.” – John Keats
–
Louis and Lestat. I doubt there were many quiet moments like this because Lestat is Lestat and does not have an inside voice, but I’m sure Louis appreciates them all the more for their rarity. I always imagine Louis to be fond of bundling up in thick blankets while Lestat wants one thin sheet or nothing at all. When they snuggle outside of their coffins, that is.

[Um, Lestat does run this blog…]

I do answer asks directed to Lestat under #Lestat muse! His responses are just a touch edgier than mine, a little wordier bc I’d imagine he likes flexing his vocabulary, he’s a Writer, an Actor, an ARTIST. I imagine that he’d love blogging, getting questions from fans and that whenever he sits down to do it, he’s in a good mood, recently fed and warm and wanting to be generous with his affection and his time. So it’s somewhat //ooc bc the ‘real’ Lestat would probably be much sharper, have a shorter fuse, than the way I treat him.

I’m super picky about what I reblog bc I try to keep posts to a 10/day limit, but I do have a #Lestat likes this tag, and #Lestats closet, for stuff I think he’d like/have. It’s a very high compliment that you feel like this blog is actually run by him <333 I’ve always been drawn to his sense of humor, some of his fashion sense aligns with mine, and his overall desire to give/receive affection is something I can relate to, even if we both fail at it sometimes. He’s an enormous failure in many ways but he keeps trying.

I am aware, bc I’ve read all of canon (except, not yet finished PLROA I’M SO SORRY but it will happen!), that he is also extremely problematic and I choose not to discuss my opinions about that publicly, but it is something I do grapple with privately. Reconciling some of his worst crimes against others with the loving, sassy, charming being he can be and wants to be most of the time, that’s a challenge. I choose to focus on the positive aspects of this fictional character in public.

Another typical evening at the Rue Royale.

The (Forever) Young and the Restless, coming soon on IWTV. 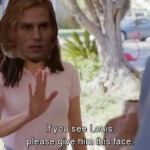 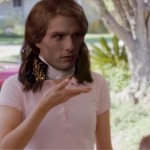 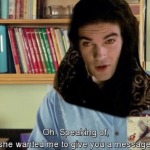 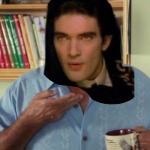 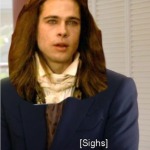 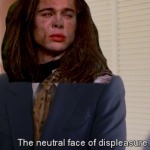 Interview with the Vampire + Fresh Off the Boat